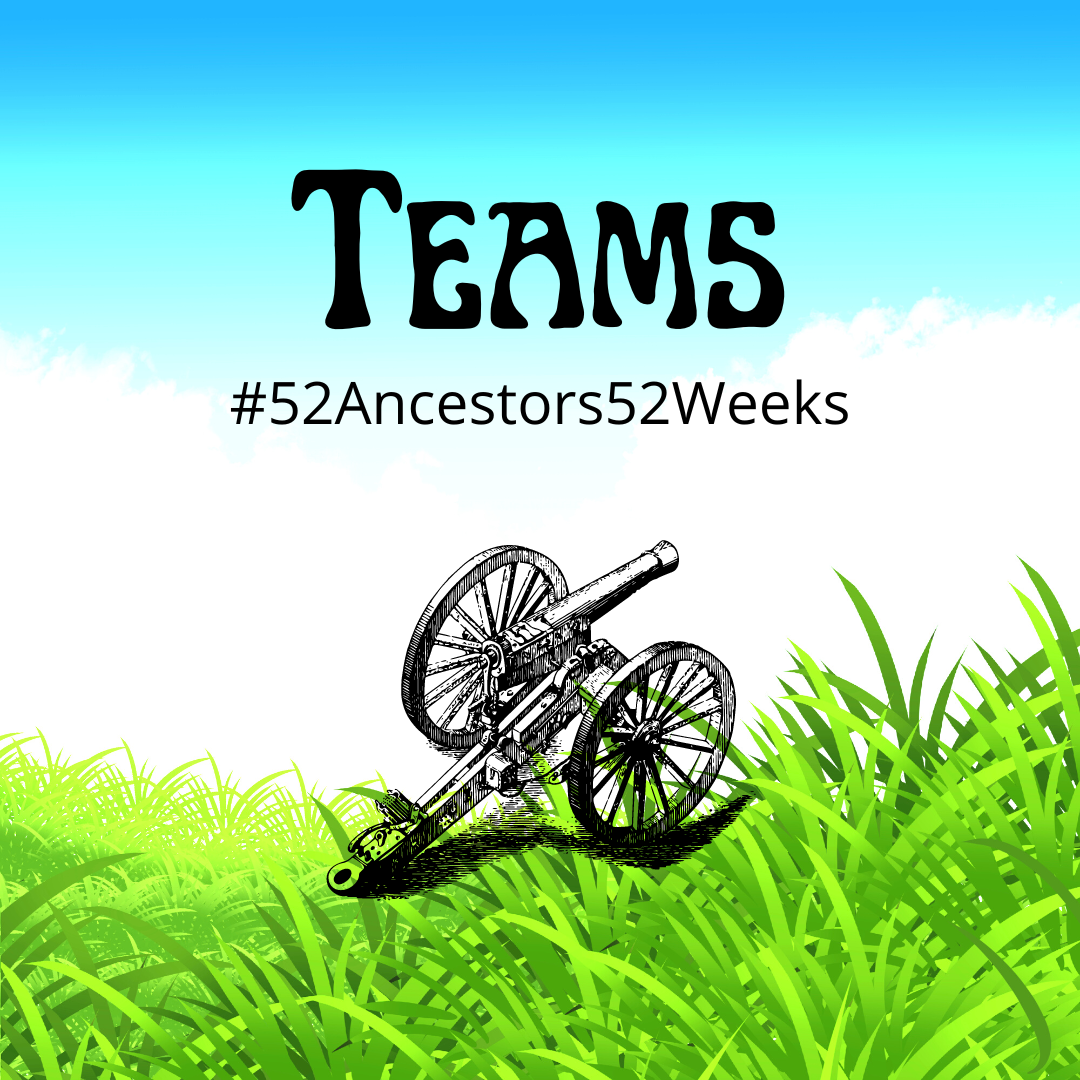 As I continue hot on the heels of my ancestor, Robert Carey, I am learning more about the experiences of his regiment. He was in the 1st Battalion of the 42nd Regiment of Foot who are now known as The Black Watch. When reading through the bibliography of Victoria Schofield’s book The Highland Furies I spotted that she had referenced a book written by someone within Robert’s regiment. The book is called The Personal Narrative of a Private Soldier Who Served in the Forty-Second Highlanders For Twelve Years and was written by an anonymous soldier who had signed up a few years before Robert enlisted.

Last week, I started reading the book from the beginning. Although it was written a few years after events and from the memory of the soldier, hearing his accounts of his time in Ireland while the 2nd Battalion were there was very interesting to get a better idea of the social history and the poverty that existed long before The Great Famine of 1845-51 which I have far more knowledge about. The soldier who wrote the book had switched from the 2nd Battalion to the 1st Battalion when they called for more troops to join them in Gibraltar. I had always struggled to fathom how Robert had ended up with the 1st Battalion knowing the places he had received injuries. With the knowledge that soldiers from the 2nd Battalion, who were in Ireland when Robert enlisted, then transferred to Gibraltar has helped to tie together his movements far more clearly.

While reading, I am finding out more on the friendships and comradery between the soldiers. The teamwork they would have needed to use within their drilling in preparation to meet their enemy, Napoleon’s army, in the field. It’s been interesting to read of the friendships between different regiments but also the different approaches their leaders had. Sometimes it seemed as though there were conflicts or differences of opinion between the various leaders and also between the men and their leaders. Teamwork is not always an easy thing to deploy.

Although I know Robert will not be named in these accounts, it is very interesting to read the perspective of a man who was a Private in the same regiment. I know from reading the contents that the soldier was injured before Waterloo so his story will only take me so far along the trail. Already I have read about Ireland, the journey to Gibraltar and then onto the Peninsula. I’m reading of their retreat to Corunna and the desperation for food and shoes and how some teams worked together while others worked in their own interests.

I am off to pick up the pace and rejoin the regiment’s adventure so I can hopefully meet my 12 week target!